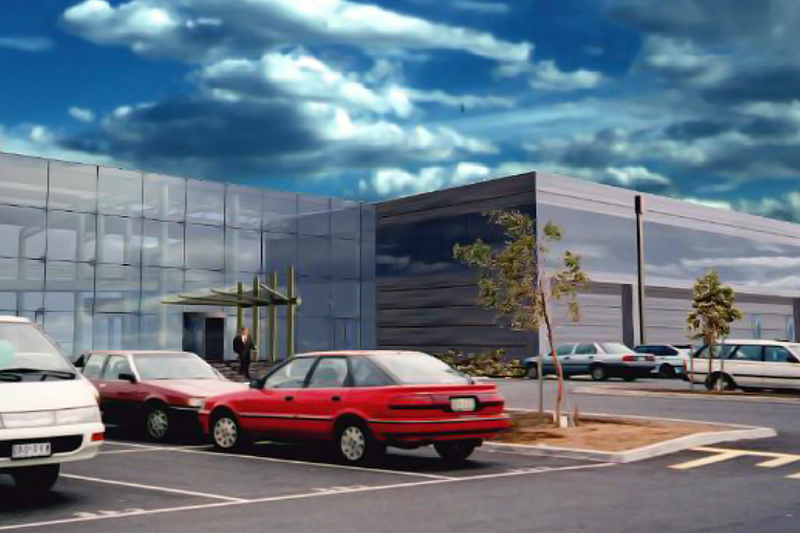 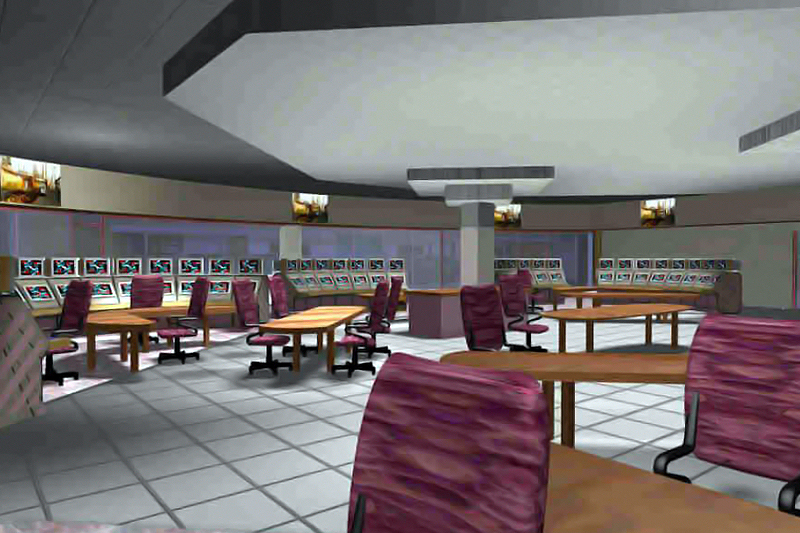 Jackson Lane Pty Ltd in joint venture with Mott MacDonald was awarded the design and project management contract for a new central control building complex at the BP/Mobil Coryton Refinery in Essex, UK.

In addition to the Central Control Building the project includes the upgrade of six existing control buildings, a major centralised administration and amenities building, a new gatehouse complex with induction centre and medical centre, modifications to the fire station and substantial improvements to staff car parks and access roads. We established a project design office at the refinery and were responsible as project managers for all phases of design and contract administration for buildings and associated civil works.

Following successful completion of the preliminary design phase of the work we were then awarded the detail design contract in competitive tender with major UK based engineering organisations. We were also awarded the role of ‘Client Representative’ in the construction phase.